Join The Beer Connoisseur for our Livestream Happy Hour and weekly Podcast with today's featured brewer Jerry Vietz, Brewmaster of Unibroue in Chambly, Quebec, Canada. Journey through a guided tasting of some of the latest highly rated and rare beers made available to our Beer Buyers Club members.

This unique event allows BC’s Beer Buyers Club members to taste and discuss these hard-to-find beers with fellow connoisseurs and engage in an in-depth Q&A with the brewers themselves.

In this episode, Jerry discusses La Fin du Monde, a 9.0% ABV year-round Belgian Tripel that scored 91 out of 100 points in The Beer Connoisseur.

The brewery says this of the beer: "Representative of a style that was originally developed by medieval monks who served beer on special occasions, it is a premium beer with a surprising finesse. Like Trappist triple ales, La Fin du Monde is brewed and refermented in the bottle—a first in the American market at the time of launch."

Next Episode All Episodes Previous Episode 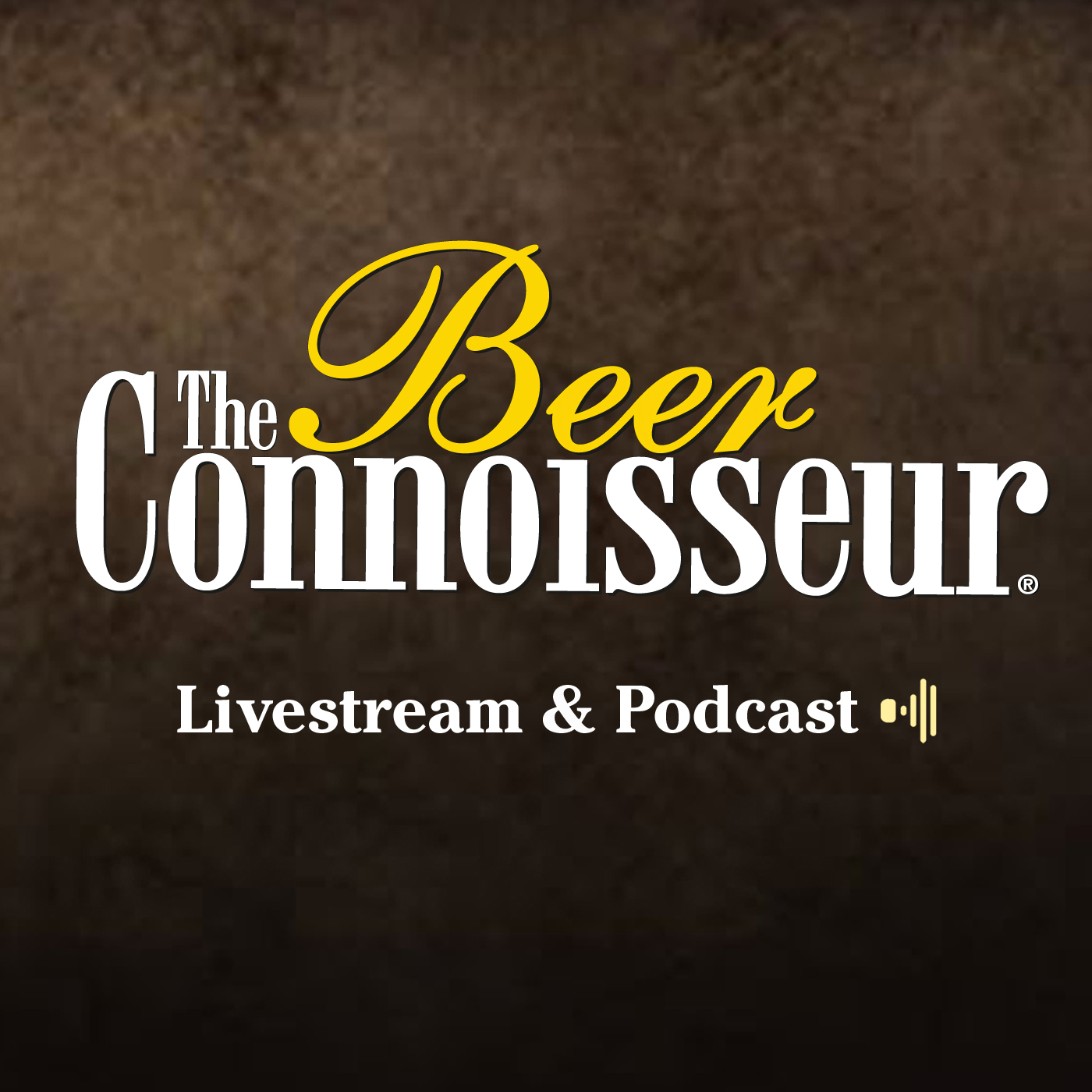 Beer Buyers Club Show
Guided Tastings & Brewer Q&A
The Beer Connoisseur, in partnership with Tavour, promotes up to five highly rated and sought-after beers every Friday that are available for purchase on the Tavour app.

Download Tavour on your phone or tablet and use the Beer Buyers Club exclusive coupon "BC2020" for a $10 account credit after spending $25.

The Beer Connoisseur encourages its Beer Buyers Club members to purchase these beers via the app and bring them to the club's Livestream Happy Hour event each month.

BJCP-certified beer & mead judge and certified Cicerone® Doug Piper moderates the happy hour, in which the featured breweries and beers are discussed along with guided tastings from the brewers.

The audio is then converted into these podcast episodes so that you may enjoy the discussion and insights shared among the brewers and attendees.

Doug is the founder of Gourmet Brewing®, which is recognized worldwide as one of the best sources of fine beverage appreciation. A certified Cicerone, BJCP Beer, and Mead judge and hosts livestreams with industry subject matter experts. He’s a Clemson University graduate in Electrical Engineering and a football fan. After graduation, he joined a small local startup electronics manufacturing firm and spent his entire career there in various roles starting in Quality, Engineer, Marketing, Manufacturing, and Sales. Business development is his sweet spot and he authored 15 patents.
https://www.gourmetbrewing.com